About space and identity

"About space and identity" is a visualization of European cultural identity within the field of jewellery and objects. It deals with the rooms, areas, zones and districts of European history. For the visualisation of the European cultural memory, 5 points of view were developed - "Vergessen", "Prägung", "Abgrund", "Abbild" and "Hoffnung". They show not only the plurality of the cultural memory, but also visualise the European struggle between unity and diversity. Furthermore, they illustrate the different facets of the history of the continent. In relation to each of these five points of view, a work has been created that expresses ideas related to important places in Europe.

"Vergessen" deals with the lost places. The created objects show buildings as if covered by a shroud. They are made of hand-carved marble.
All the pieces have a brooch needle on the back, which is supposed to refer to orders or medals that people once received for conquering and destroying foreign cultures. However, the brooches shown here can never be worn because they are intentionally too heavy.

‍
"Prägung" deals with the role of the church in European history. The external material of the object created here is fine silver and thus reflects (historically) the splendour and glory of the Roman Catholic Church. It is pure and fragile. The interior of the object is filled with cast lead - an apparent contradiction and contamination.
The object is far too heavy to ever be worn. To further emphasize its non-wearability, the chain was made without a clasp and is too short to fit around the head.
The number of chain rings refers to the number of beads in a rosary.

"Abgrund" is about the burnt places. For visualisation, I used the shape of a classic serving tray. The material is intentionally ignoble. The created place that is on the tray does not show itself directly, but through fine wires that are directed upwards in small groups. They trace the outline of the original place. Their appearance is aggressive. The plate as well as the wires presented on it have been strongly deformed during the manufacturing process and thus visualise the destruction that can be felt in this place.
‍
"Abbild" is about the governmental buildings in Europe. The buildings are designed as different frames that frame the fingers of the wearer. This refers to the fact that in today's Europe, where most countries are democracies, the people decide on the inside of the governmental building. Nevertheless, wearing these rings is very uncomfortable and underlines the fact that filling the buildings can be an troublesome decision.

‍
"Hoffnung" is the last part of the work. In this part I dealt with places that are a symbol for the creation of freedom and peace. For the sake of hope, it didn't make sense to take just one place. That is why a group of objects forms the artwork here. All pieces are made of porcelain. The insides are glazed, the outsides are not. 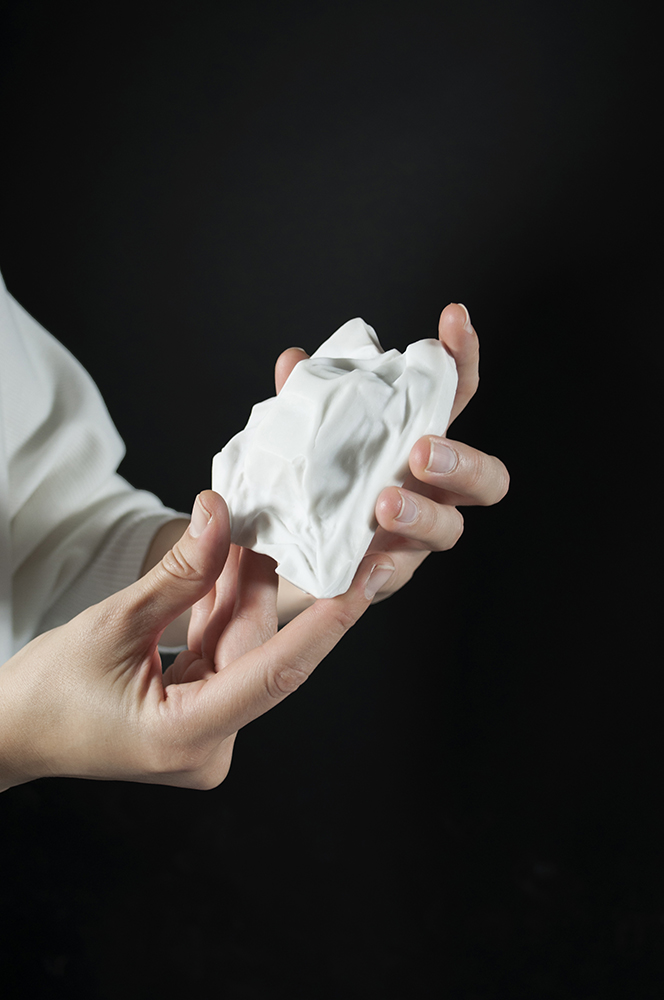 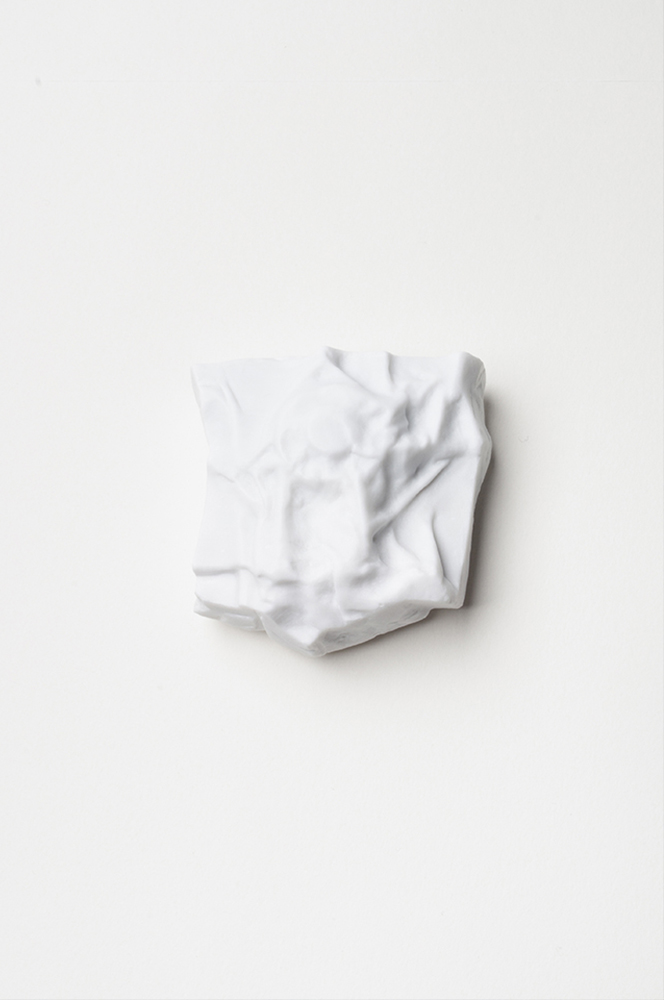 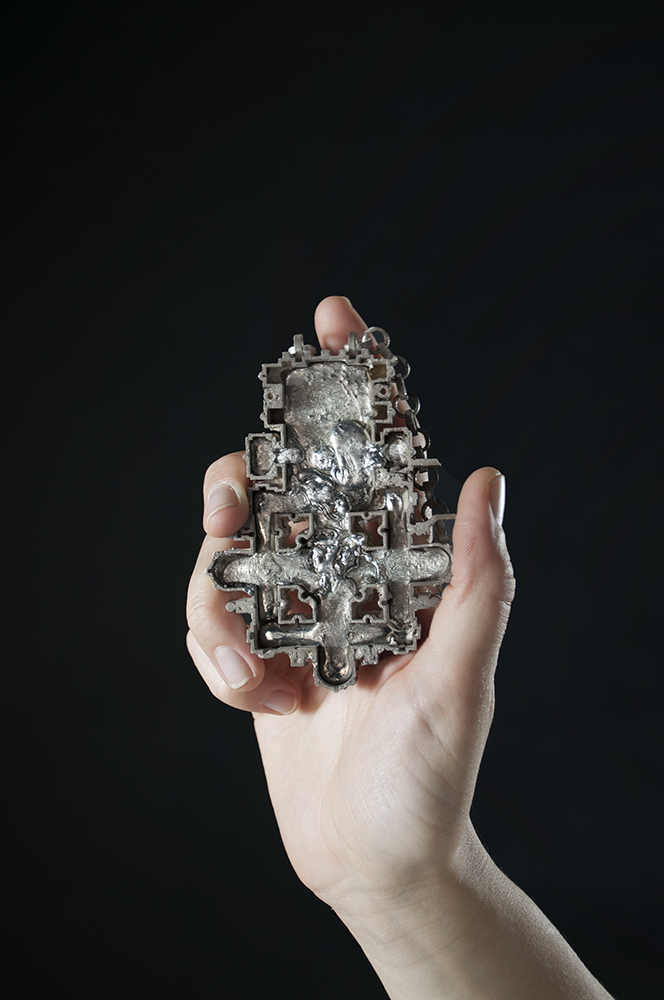 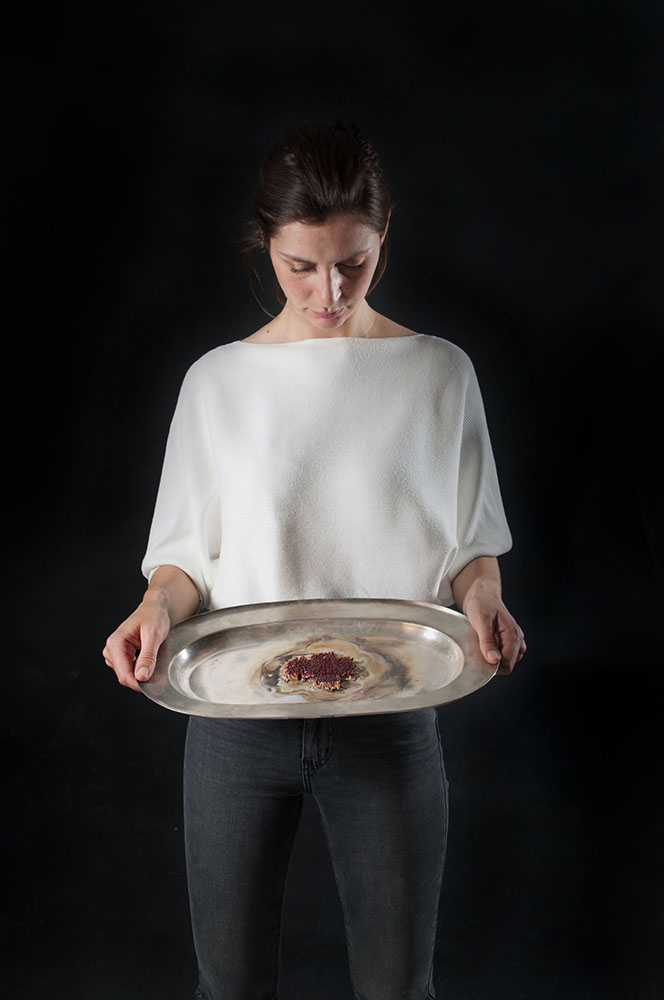 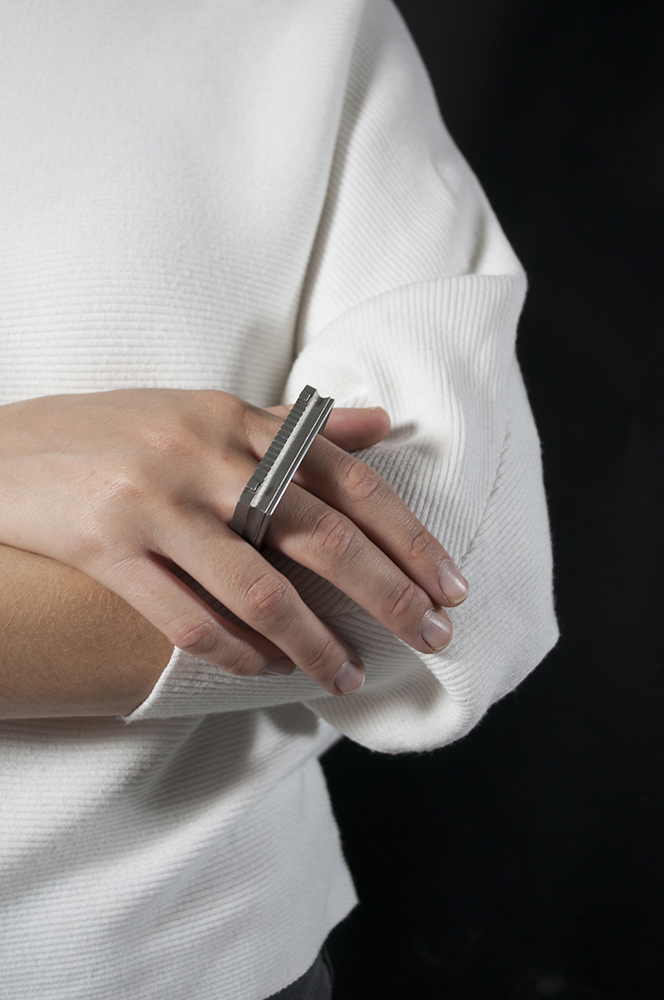 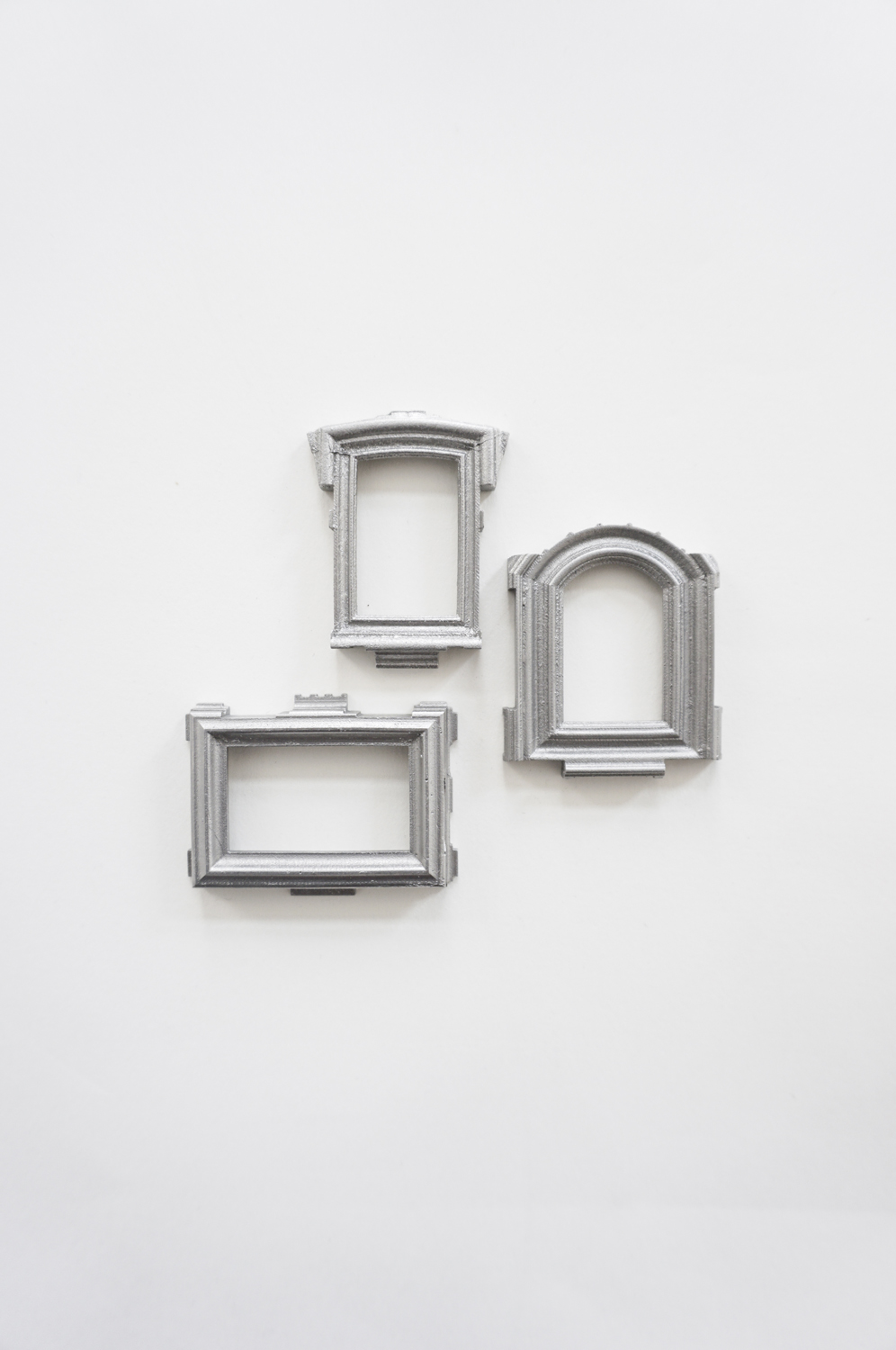 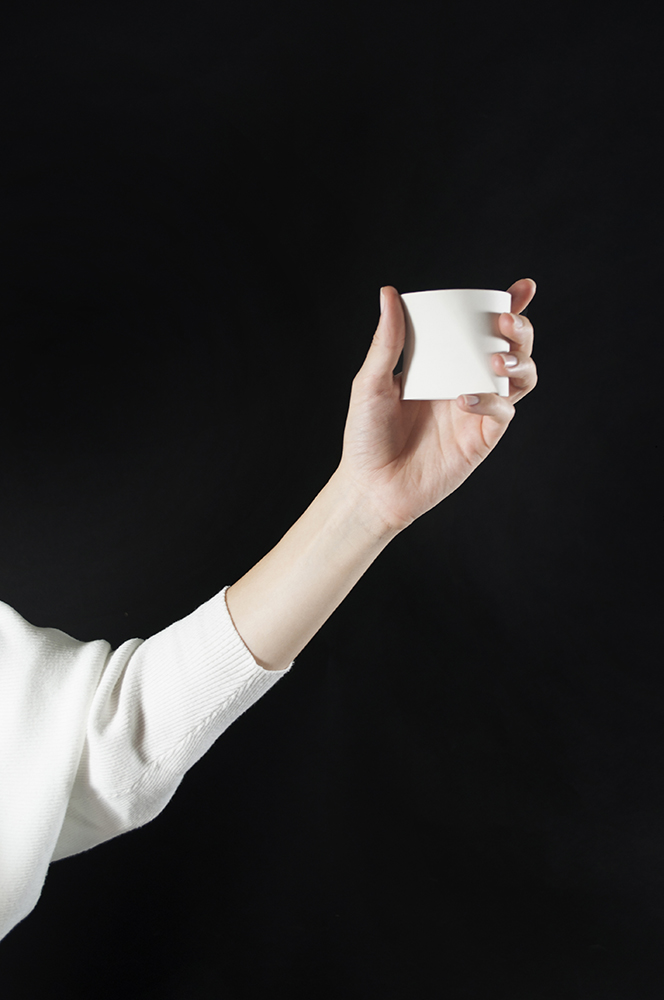 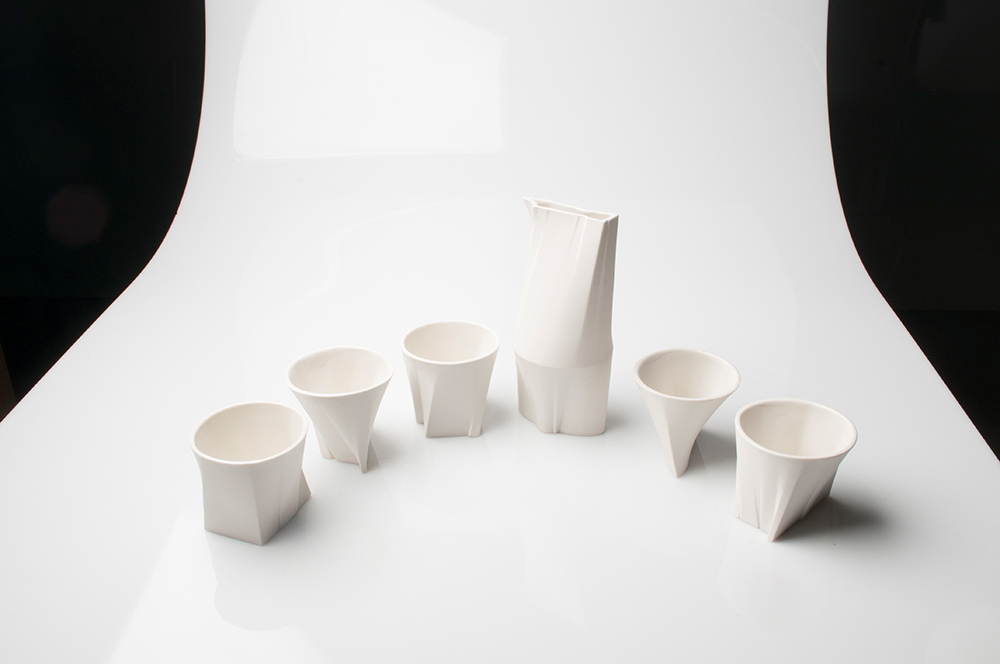 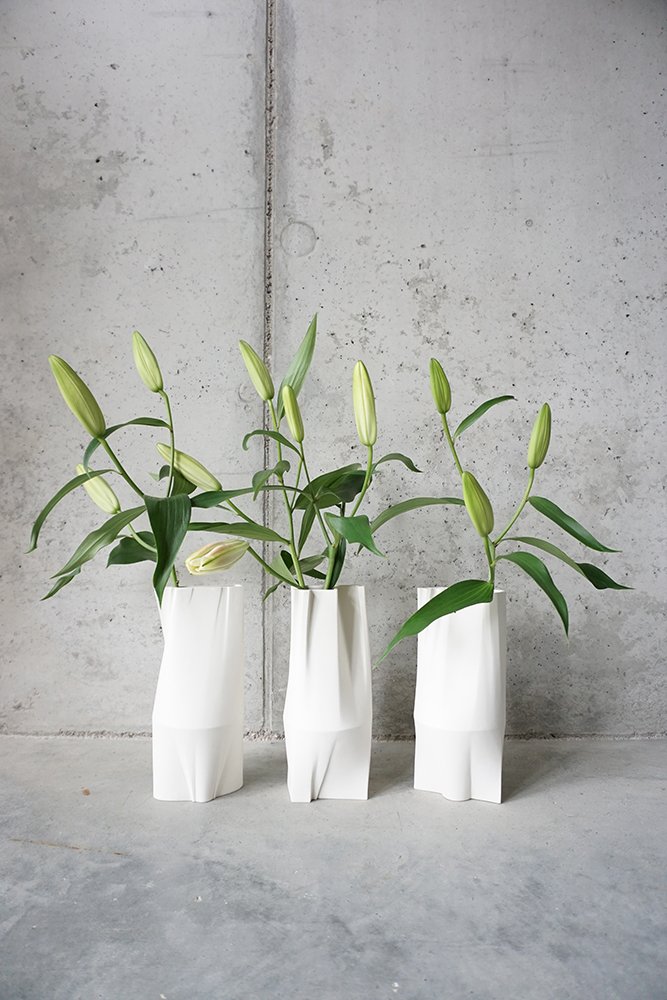 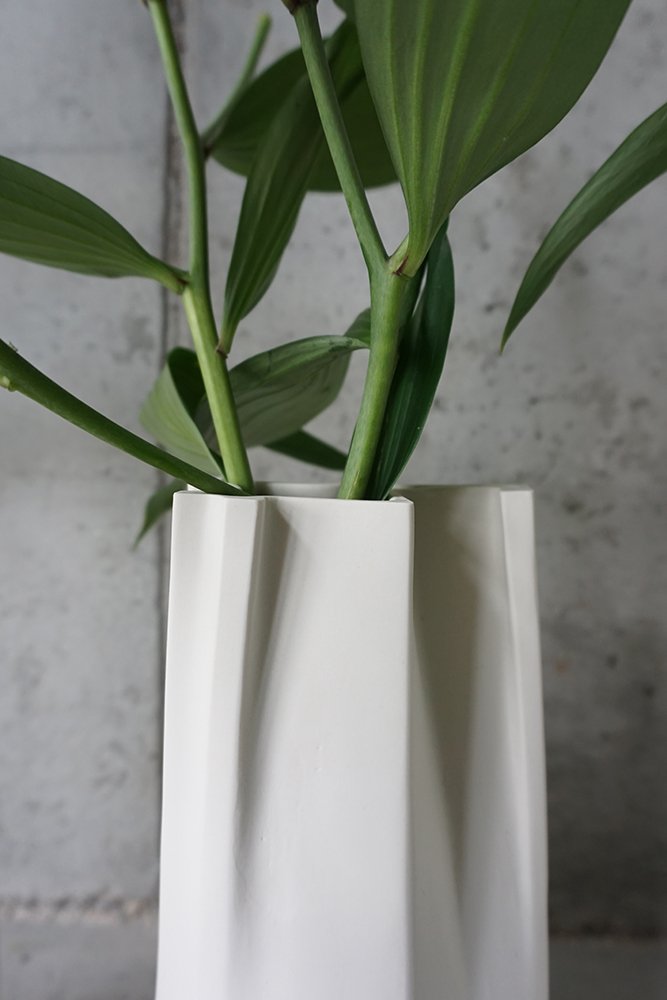 Shadows of the Past

About space and identity